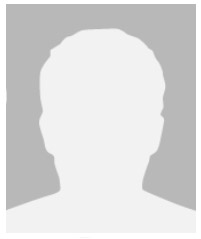 Along with wife Debbie he is the co owner of Bootcamp spain
with over 25 years in the fitness industry and having trained people in almost every scenario from professional athletes to the heavily obese desperately trying to lose weight he has it all covered as far as weight loss and fitness goes. As well as a fitness professional who’s worked with children as well as the old and disabled he is also a fully qualified professional boxing coach with the British boxing board of control so from circuits to personal training from weight loss to bulking everything is covered for you here at Bootcamp Spain

Along with Bill she is the Co owner of Bootcampspain
Deb is a Black belt in Karate as well as a fully qualified boxing coach ,she has been in and around fitness for over 20 years teaching children as well as personal coaching with adults,it doesn’t stop there though because as well as being a nutritionalist she was also a chef in London for many years and as such the expertise that she crafted in these top class establishments such as The Brompton Brassiere,Cagneys and The Chelsea Kitchen to name a few she brings along to the bootcamp for you to enjoy 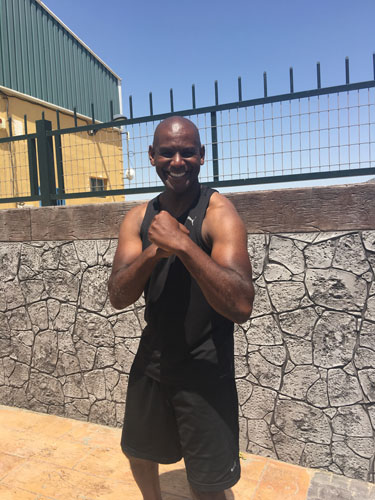 Ovie entered the boxing/ kickboxing world in the early 90's. After fighting, his career soon changed and he went onto the teaching side of it, becoming a qualified Boxing coach.
He left the UK and moved to Spain in the year 2000 where he subsequently went on to qualify as a personal trainer. 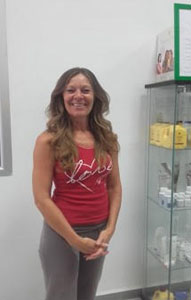 Michele is a fitness instructor with 30 years’ experience, she specializes in rehabilitation working with people who have had operations, heart attacks and strokes, she also takes classes in core strengthening and step aerobics and is a great asset to our team. 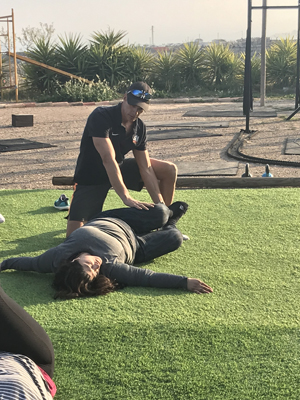 Tagged under
More in this category: « The Gym Activities »
back to top